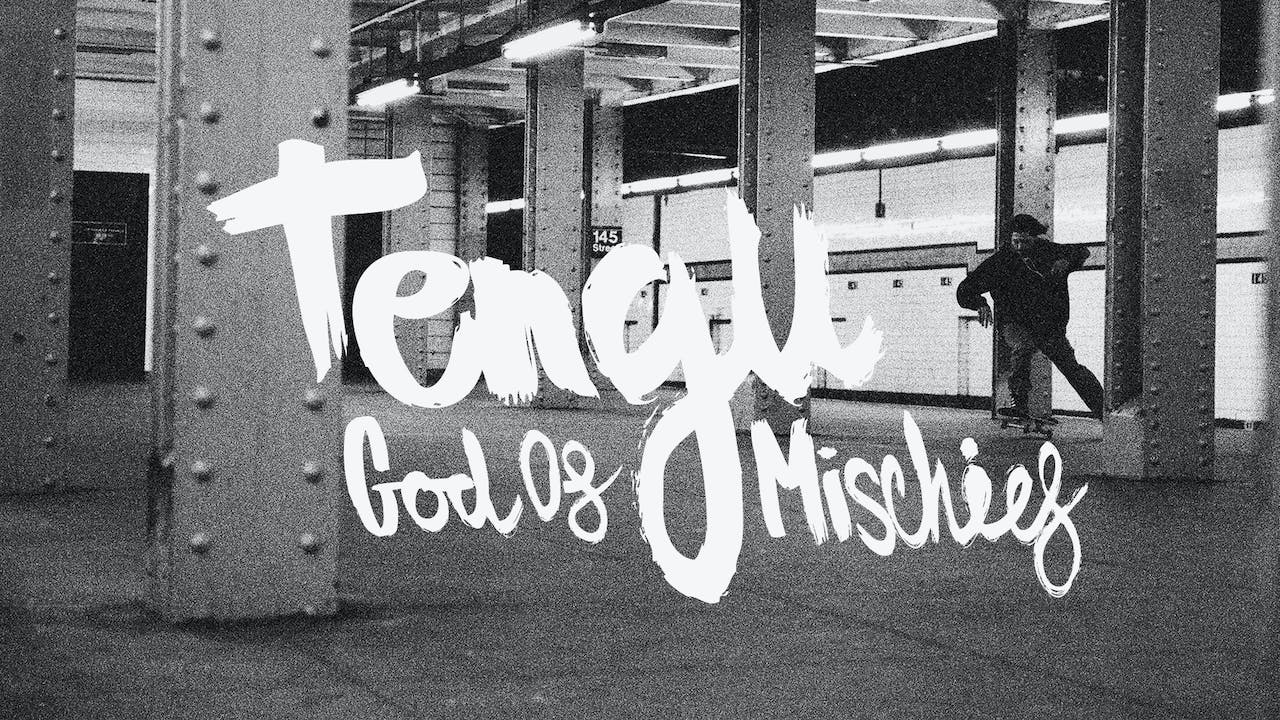 The cult hit of 2013. On your rooftops. In your tunnels. On your streets. Shot in NYC, SF, Tokyo, and Bordeaux. A film by Colin Read.

Also comes with the original trailers, as well as 25 minutes of bonus footage.